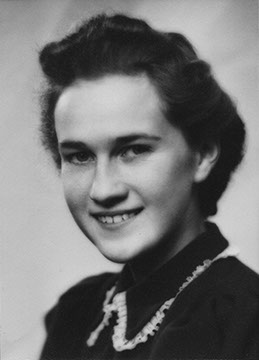 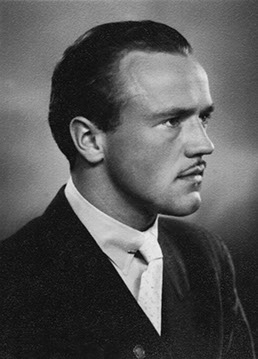 Berit and Rune fell in love in 1938. But Rune’s urge to see the world would soon separate them.

between the countries at war. Rune ends up spending the rest of the war away from Berit.

And when they see each other again, he is not the same any more.

Gripsholm is all about paying the price of your dreams.

In the midst of raging war Gripsholm crossed the mined oceans repatriating 46000 prisoners of war.

Gripsholm - Love in the Shadow of War:

A documentary directed by Martin Jönsson and produced by Tussilago.

In cooperation with Sveriges Television, Göteborgs stad and Göteborgs Sjöfartsmuseum.